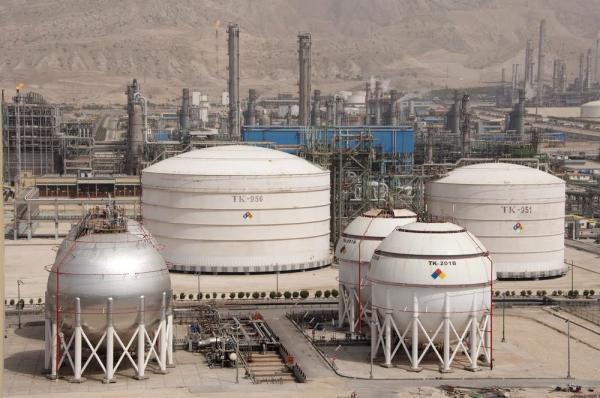 Iran resumed petrochemical exports to Britain sending a consignment to the country for the first time after lifting of the international sanctions, Mehr news agency reported on Sunday.