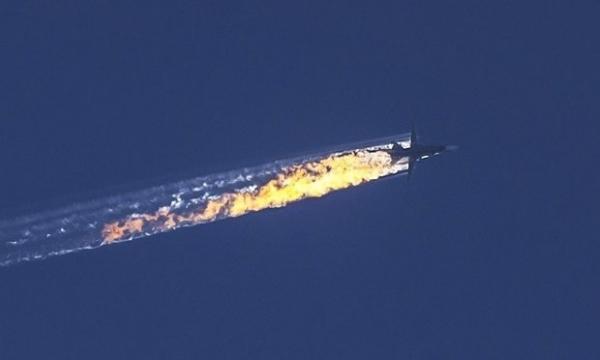 Turkey will not pay compensation to Russia over the downing of a fighter jet last year and has only expressed regret over the incident, prime minister Binali Yildirim has said, after president Recep Tayyip Erdoğan offered a conciliatory hand to Moscow over the incident that shattered ties between the two countries.

Yildirim’s statement on Tuesday appeared to contradict a statement he made to public TV network TRT on Monday evening, in which he said Turkey would pay compensation “if necessary”.

Yildirim also indicated that Erdoğan would speak with his Russian counterpart, Vladimir Putin, this week over how to rebuild ties between the two countries, which back opposite sides in the Syrian war.

Yildirim also said legal proceedings were under way against an individual allegedly responsible for the killing of the Russian pilot.

Turkey has long refused to apologise over the incident, insisting the Russian plane strayed into its airspace and ignored repeated warnings. Russia insisted it did not cross the border and accused Turkey of a “planned provocation”.

Ankara is backing rebels fighting to topple Syria’s president, Bashar al-Assad, while Moscow is one of his last remaining allies.

Ankara went on a diplomatic charm offensive on Monday as it sought to shore up its influence in the region, hailing a deal with Israel to restore ties as well as mending fences with Russia.

Erdoğan said at a dinner to break the Ramadan fast on Monday night that he hoped that relations with Russia would quickly return to normal.

Earlier on Monday, the Kremlin said Erdoğan had apologised to Putin over shooting down the jet. Turkish officials said, however, that Erdoğan had written to Putin to “express his regrets” and did not explicitly confirm he had said sorry.

Iran and Russia move closer to heavy water sale   Iran is holding negotiations with Russia to sell the country around ...