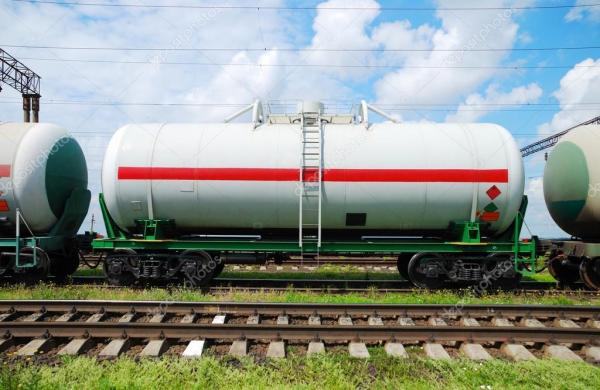 The cost of transporting oil from Russia through Kazakhstan to China is fixed until 2023, the Kazakh national company KazTransOil reports.

The press service of the company states that the tariff was approved by the order of the Kazakh Minister of Energy and will be $ 15 per ton for the next five years from 2019 excluding VAT.

The amount of Russian oil that is planned to be pumped through the territory of Kazakhstan is also stipulated, it will amount to 10 million tons of oil per year.

At the same time, the general tariff consists of several components, the press service noted.

So, on the section from the Russian border to the border of Kazakhstan (Priirtyshsk-Atasu), which includes oil transhipment at the pumping station Atasu, the transportation of one ton of oil will be $ 4.2.

Already from the Atasu station in Kazakhstan to the Chinese Alashankou, the tariff is set at $ 10.77 per ton, excluding VAT, the company noted.

KazTransOil is the largest oil pipeline company of Kazakhstan, providing services for the transportation of oil to the domestic market and for export.

KazTransOil is engaged in providing services for the transportation of oil (pumping, transshipment, draining, loading, storage, mixing) and oil products through the main pipelines of the republic.

KazTransOil JSC is the owner of the largest trunk oil pipeline system in Kazakhstan, the combined length of which is 5,376.625 km. (taking into account 71.7 km of the Kenkiyak-Orsk oil pipeline, which is located in Russia and is on the balance of the KazTransOil Representative Office in Samara).

In accordance with the Resolution of the Kazakh Government dated October 8, 2012 No. 1273, KazTransOil JSC was determined as the national operator of the main oil pipeline.

Zero tariff for 8 Iranian export products   Based on an agreement between Tehran and Eurasian Economic Union, the exports tariff ...