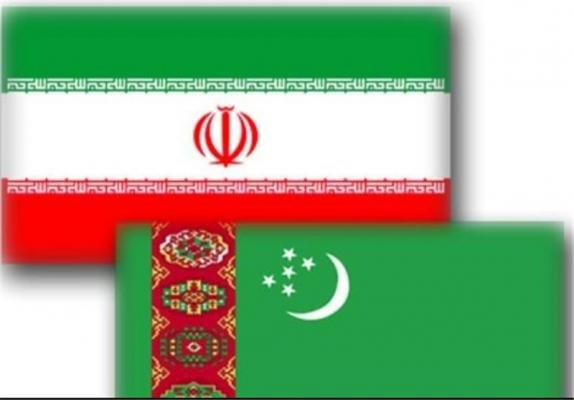 TEHRAN (Tasnim) – Establishing direct banking relations between Tehran and Ashgabat is a priority for Iran in line with efforts to boost trade ties between the two countries, the Iranian commercial attaché to Turkmenistan said.

Ramatollah Khormali said launching direct banking ties between Iran and Turkmenistan and facilitation of visa issuance for the Central Asian county’s nationals are high on the agenda of the Iranian government.

Highlighting the importance of enhanced bilateral business relations between the two nations, he said Tehran is resolved to give Iranian businessmen more leeway in trading with Turkmenistan’s merchants.

“It will be a good opportunity for Iranian businessmen to display their high-quality, low-priced products, compared to those of their rivals, in Turkmenistan,” he said.

Back in March 2015, Iran and Turkmenistan signed 17 cooperation documents in economic, cultural, political, legal, scientific, and technological fields during a visit to Ashgabat by Iranian President Hassan Rouhani.

The Iranian chief executive announced at the time that Iran and Turkmenistan have decided to increase the total value of their economic exchanges from the then $3.7 billion to $60 billion in a ten-year period.

Why the future of the Russian oil and gas industry is in the ...