Caspian Sea: After 22 years of wrangling, deal over oil and gas rich body of water reached – and it's good news for Russia

Caspian Sea: After 22 years of wrangling, deal over oil and gas rich body of water reached – and it's good news for Russia موازین حقوقی 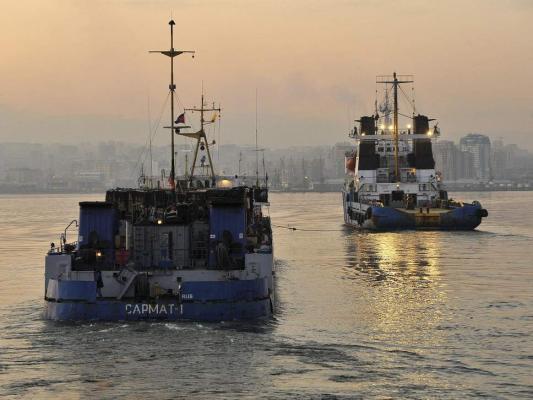 After 22 years, an end is in sight for a dispute over a sea that questioned whether it was even a sea.

On Friday, the Kremlin announced that an agreement had been reached between Russia, Iran, Kazakhstan, Azerbaijan and Turkmenistan – the five littoral states bordering the Caspian Sea.

Barring last-minute hiccups, the new convention will be signed in the Kazakh port city of Aktau on Sunday.

Negotiations up to this point have been tough. The convention comes only at the end of two decades, 51 working groups, more than a dozen meetings between foreign ministers, and four presidential summits.

But then again, a lot is at stake – namely billions of dollars of oil and gas contracts. The Caspian, the largest enclosed body of water in the world, contains a massive 48 billion barrels of oil and 9 trillion cubic metres of natural gas in proven offshore reserves.

And that is what we know about: there may be much more, but territorial disputes have frustrated attempts at proper exploration.

The Caspian problem arose after the breakup of the USSR. Before then, the water was split between two nation states: Iran and the Soviet Union. Afterwards, there were four new nations to deal with: Russia, Kazakhstan, Azerbaijan and Turkmenistan.

One of the major stumbling blocks has been the status of the sea itself. Is it really a sea or a lake?

This is no simple debate over words, but of development rights and cash. If it is designated a lake, the rights are divided up equally, with each nation receiving 20 per cent. If, however, it is deemed to be a sea, it is split between the competing nations in proportion to each one’s share of its coastline. Iran, the major loser in the sea approach, had been resisting the definition.

An early draft of the document published for a short time on the website of Russian prime minister Dmitry Medvedev suggested that the countries would agree to classify it as a sea. According to that document, the sea bed will be divided into sectors, and the waters between nations, fishing and common spaces. But a surprise may be in store.

Speaking with the Kommersant newspaper on Friday, deputy foreign minister Grigory Karasin said there would be “new” jurisdiction for the Caspian.

“The Caspian Sea will have its own legal status,” he said. “The five littoral states will have the full jurisdiction over resources in their sectors of the seabed.”

In the absence of an agreement, the countries have continued to develop the seabed they believed belonged to them. To some extents, the treaty will formalise what is already happening.

But, crucially, it will also reaffirm Russia’s geopolitical dominance in the region. It is understood the convention will contain clauses asserting that only the Caspian five will have the rights to use the sea region for military purposes. Airspace would be divided between the signatory states, and Russia’s Caspian Flotilla will be guaranteed access to the entire sea.

Moscow was reported to have been concerned about the possibility of Nato building future ties in the region. Quite how Nato might have gained a stronghold in the enclosed pro-Russian region, however, was never entirely clear – sea or no sea. 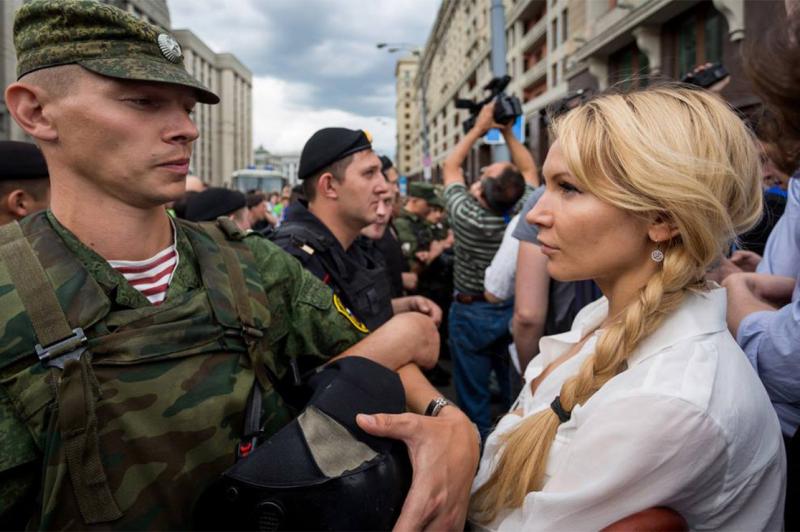 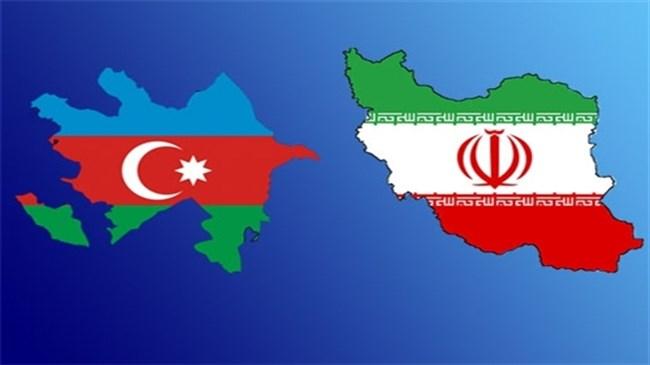 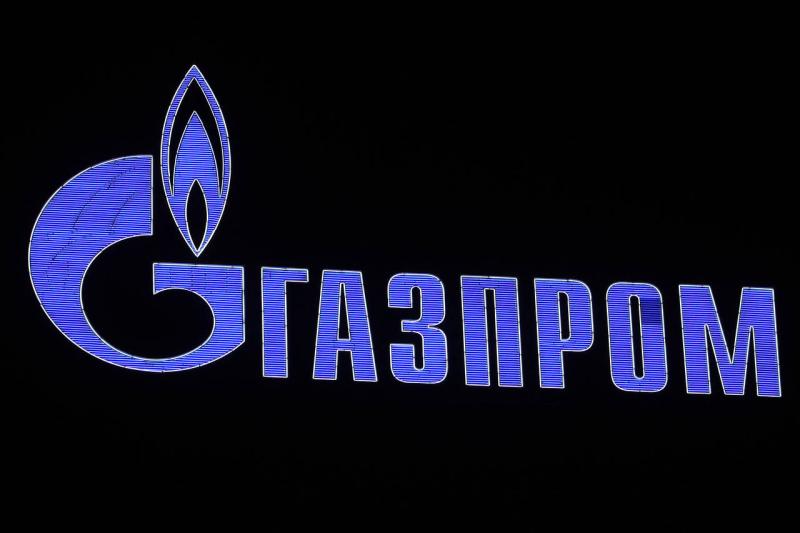