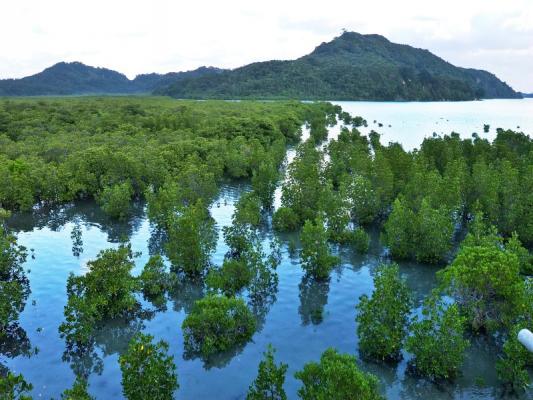 Ramsar lies on the coast of the Caspian Sea. It was also known as Sakhtsar in the past. Natives of Ramsar speak the Gilaki language which is a member of Northwest-Iranian languages and a dialect of Persian along with Mazandarani. The town is known for having some of the highest levels of natural background radiation on Earth.

Ramsar is the westernmost county and city in Mazandaran. It borders the Caspian Sea to the north, Gilan province to the west, Qazvin Province to the south, and Tonekabon to the east.

Trend: Azerbaijan intends to keep the oil production in 2016 at the 2015 level, head of the State Oil Company of ...

Iran to become a tourism hotspot, aims to welcome 20 million tourists by 2025

Iran will benefit from an influx of international visitors following the recent political changes thanks to the nuclear agreement that ...