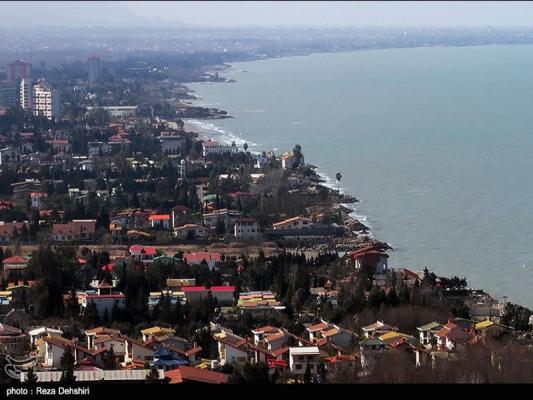 Chalus’s neighbour counties are Noshahr in the east, Tonekabon in the west in Mazandaran province and Tehran province in the south. Chalus is the capital of Chalus Country in Mazandaran Province. It sits on the Chalus River near the Caspian coastline.

Who Is Russia Secretly Supplying With MiGs?