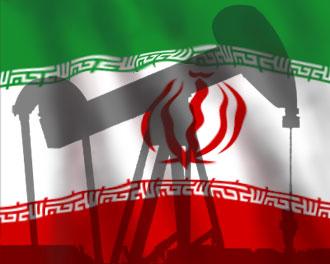 A day before, Zanganeh said that Tehran will not join the oil output freeze plan, however he may participate in the talks with fellow OPEC members and Russia in Qatar April 17 on the issue.

The upcoming meeting of oil producers in Doha follows a gathering in February between Saudi Arabia, Qatar, Russia and Venezuela, during which the countries agreed to freeze their oil production at the January level.

Zanganeh further said Iran will continue to increase its oil output and export to the pre-sanctions level.

The Iranian minister earlier said Iran is ready to join other oil producers on the output freeze issue after its own production reaches the level of 4 million barrels per day.

Iran has doubled its oil exports since the nuclear deal came into force last January.

The country’s daily output should reach 4 million barrels the next Iranian year (to start March 20), he said, stressing that Iran will continue to increase the export.

A confluence of old and new

A confluence of old and new   Azerbaijan may not be popular on the ...