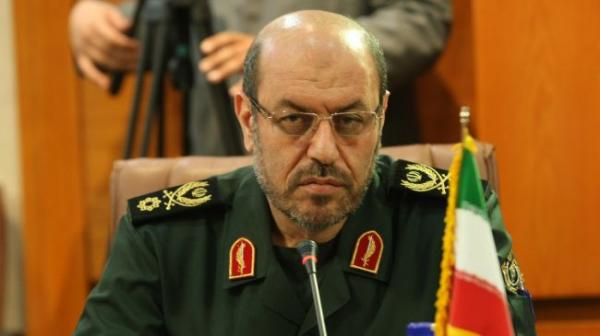 Brigadier General Hossein Dehqan has called for a truce and resolving the existing dispute through negotiations, IRNA news agency reported.

On the night of April 2, all the frontier positions of Azerbaijan were subjected to heavy fire from the Armenian side, which used large-caliber weapons, mortars, grenade launchers and guns.

On the same day, responding to the Armenian aggression, Azerbaijani armed forces launched counter-attack operations against Armenia that led to the liberation of several strategic heights and settlements.

Later, taking into account the international organizations’ appeals, Azerbaijan announced unilateral suspension of the counter-attacks and response measures in the territories occupied by Armenia.

V.Filanovsky jacket departs Astrakhan for Caspian Sea   Transportation has started of a jacket for the offshore ice-resistant ...