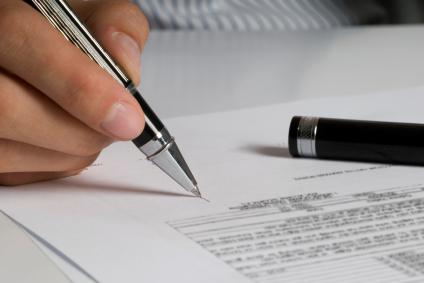 The Iranian Offshore Oil Company (IOOC) signed 85 contracts in the past Iranian fiscal year (March 21, 2015 to March 19, 2016), according to the company’s Contracts Affairs CEO Salman Khosravi.

He added the contracts included projects in operational, developmental, construction, and service areas and 70 of them were signed with Iranian partners, SHANA news agency reported April 2.

The tenders, 93 percent of which were held publically, saw a rise of 20 percent in number compared to the preceding year, he said, adding however that they experienced a decline of 45 percent in terms of the total value sold.

He said the decline can be attributed to the competitive nature of the tenders, plunging oil prices (which decreased the cost of some services), as well as lack of budget needed for some of the projects which kept them from being implemented.

The IOOC is a large offshore oil producing company which shares one third of Iranian oil export, operating in Iranian side of the Persian Gulf and Oman Sea.

IIKSS - Russian President Vladimir Putin has sent congratulations to leaders of a number of post-Soviet countries on ...