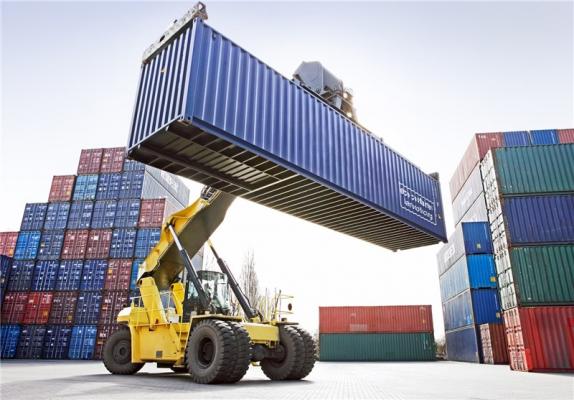 Astara, April 3, IRNA- Head of Astra Customs General Administration announced that 373,000 tons of non-oil products worth $155m have been exported from the customs of this province during last Iranian year (ended on March 20, 2016).

Mohammad Shahbazi told IRNA on Sunday that the exported items mainly included agricultural products, food, cement, plaster, detergents, chemical products, textiles, artifacts, rugs and carpeting, clothing, shoes and bag, building materials, plastic, mineral and steel products.
Shahbazi added that the products were exported to Azerbaijan, Georgia and Russia.
Meanwhile, he added that some 57,000 tons of products worth $83m were transited from Astara customs in the said period.
Shahbazi noted that 6,666 tons of products worth $13m have been exported in the form of suitcase trade from Astara customs.
The official said that the exported items mainly included foodstuff, plastic and agricultural products and were exported to Azerbaijan.

IIKSS - Neither the United States nor Russia can cope with the terrorist threat alone, Russian presidential press ...

EBRD Considers TAP Funding   The European Bank for Reconstruction and Development (EBRD) has confirmed that it started talks to provide direct ...