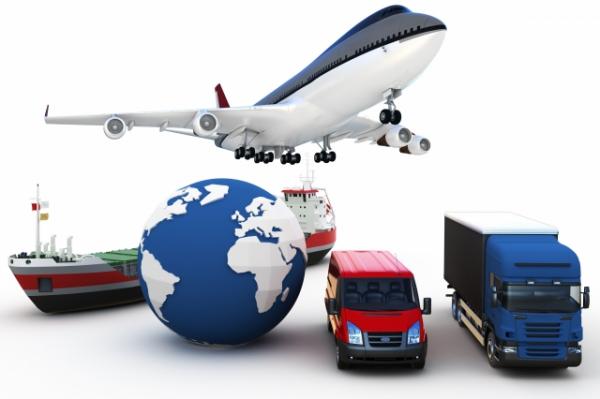 Gallup: 85 percent of Azerbaijani people willing to fight for their country

Gallup International recently announced the results of their international survey on people’s willingness to fight for their country. Azerbaijan ranks at ...

By Felix Corley, Forum 18 News Service Police and officers of other security agencies raided 11 church premises and homes of ...