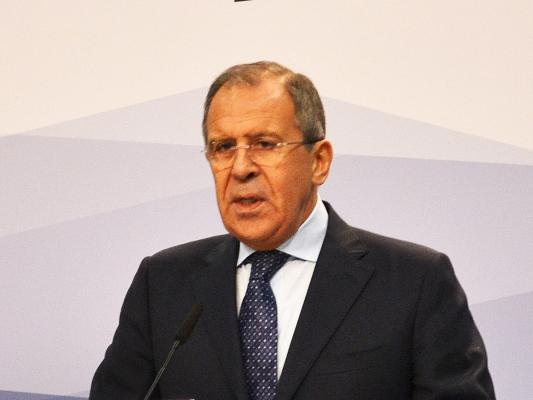 Russian Foreign Minister Sergey Lavrov urged to influence the situation in Azerbaijan’s occupied Nagorno-Karabakh region and stop the violence in a phone conversation with the foreign ministers of Azerbaijan and Armenia, TASS reported.

On the night of April 2, all the frontier positions of Azerbaijan were subjected to heavy fire from the Armenian side, which used large-caliber weapons, mortars, grenade launchers and guns.

Sergey Lavrov spoke to the foreign ministers of Azerbaijan and Armenia and called to influence the situation for the cessation of violence.

He made the remarks against the background of the Russian president's reaction to the resumption of hostilities on the contact line in Azerbaijan’s occupied Nagorno-Karabakh region, as well as steps undertaken by the Russian side to normalize the situation in contact with the co-chairs of the OSCE Minsk Group, according to the Russian foreign ministry.