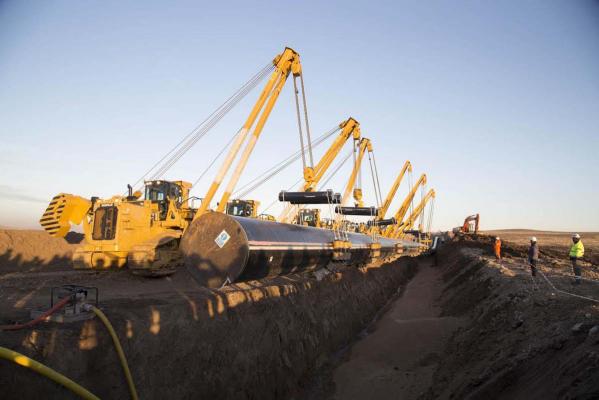 Abdullayev said the funds are planned to be attracted before late 2016 for a period of 20 years at very low interest rates.

“Negotiations are underway with the European Bank for Reconstruction and Development, Asian Development Bank and other international finance institutions,” he said.

The SOCAR president also said that the ceremony for laying the foundation of the Trans-Adriatic Pipeline (TAP) will be held May 17 in Greece.

TAP project envisages transportation of gas from the Stage 2 of development of Azerbaijan’s Shah Deniz gas and condensate field to the EU countries.

The 870-kilometer pipeline will be connected to the Trans Anatolian Pipeline (TANAP) on the Turkish-Greek border, run through Greece, Albania and the Adriatic Sea, before coming ashore in Italy’s south.