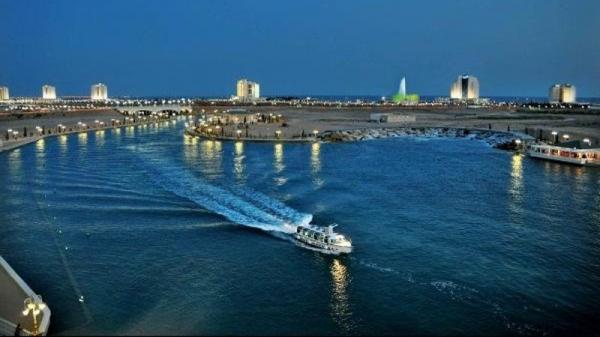 IIKSS- Creation of the international transport corridor was named one of the priorities of cooperation between Turkmenistan and Uzbekistan, reports the news agency “Turkmenistan Today”.
Speaking to the reporters following the high-level talks in Ashgabat on March 6, President of Turkmenistan Gurbanguly Berdymuhamedov and President of Uzbekistan Shavkat Mirziyoyev stressed their willingness to strengthen relations in transport sphere.
Berdimuhamedov said the countries will continue cooperation on creation of the powerful and modern infrastructure, which will ensure the unified transport system of Central Asia, Europe, and the Middle East. The head of state said Turkmenistan is ready for the joint work on creation of the corridor on the route Uzbekistan – Turkmenistan – the Caspian Sea – South Caucasus with the access to the Black Sea ports of George, Turkey, Romania and other countries.
The Presidents of the two countries also agreed on boosting the cooperation on implementation of the 5-sided agreement on establishment of an international transport and transit corridor from Central Asia to the countries Middle East countries signed in 2011, the participants of which are Turkmenistan and Uzbekistan.