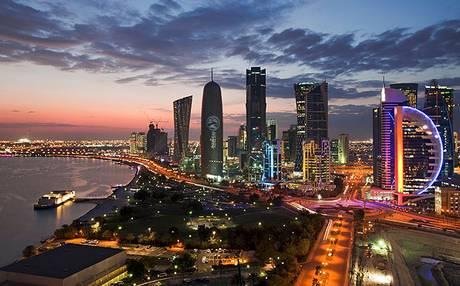 The upcoming Doha meeting on oil production will yield positive results on prices, yet it is far from an ideal move, said Mohammad Ali Khatibi, former Iranian representative in OPEC.

The reason is that the meeting is going to focus on fixing outputs rather than reducing production, he told Trend March 30.

Iran will attend talks with fellow OPEC members and Russia in Qatar next month without joining their proposal to freeze crude oil production, Bloomberg quoted a person familiar with the nation’s policy as saying earlier this week.

Oil Minister Bijan Namdar Zanganeh will attend the discussions in Doha on April 17, said the person, who asked not to be identified as the talks are private. Iran will maintain its policy of regaining market share lost during years of sanctions so won’t accept limits on its output, the person said. Most OPEC members, including Saudi Arabia, have said they will go to the meeting.

Khatibi said Iran, along with Libya, is right in stressing its plan to keep boosting production for it has experienced great reduction in the past years.

“If the meeting sides could go into reducing their production, prices would have been hoped to heal more rapidly. But as they are going only to stop at their current levels, prices will be healed only after some time when demand catches up with production,” the Iranian expert noted.

Iran’s oil export fell from 2.3 mbpd to 1 mbpd under sanctions that were only lifted this January. Zanganeh has said Iran is heading an output of 4 mbpd before considering any freeze. The country is heavily oil-dependent and has suffered greatly from plunging prices is the past couple of years.

According to an official OPEC agreement, the organization’s output should stand at 30 mbpd, but it now practically stands at 31.5 mbpd because some members are producing beyond their quotas.