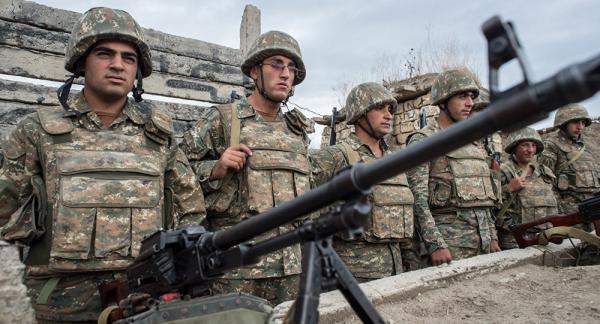 Russia and the US are working together within joint international mechanisms to resolve the Armenia-Azerbaijan Nagorno-Karabakh conflict, says Mariya Zakharova, Russian Foreign Ministry’s spokesperson.

Approaches of Moscow and Washington cannot be said to be identical or to coincide on all the issues, Zakharova said at a briefing March 31, Trend correspondent in Moscow reported.

“Nevertheless, we are seeking a resolution and use diplomacy for this,” she added.

IIKSS - A group of specialists have conducted an environmental monitoring on the underlying platform, built for an ...