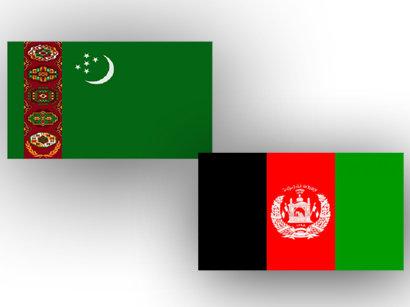 IIKSS- Ashgabat city hosted a meeting with an Afghan delegation led by the country’s Deputy Foreign Minister Nasir Ahmad Andisha, the Turkmen Foreign Ministry said in a message Feb. 22.
“Regular political consultations are one of the most important mechanisms contributing to the promotion of the Turkmen-Afghan cooperation,” the message said.
The issues of strengthening political and trade-economic cooperation were considered at the meeting. Turkmenistan and Afghanistan confirmed their commitment to intensify cooperation, both bilaterally and within international organizations.
Cooperation in the fuel and energy, transport and communication spheres within major infrastructure projects - the Turkmenistan-Afghanistan-Pakistan-India (TAPI) gas pipeline and the Turkmenistan-Afghanistan-Tajikistan (TAT) railway is the subject for discussions between Turkmenistan and Afghanistan.