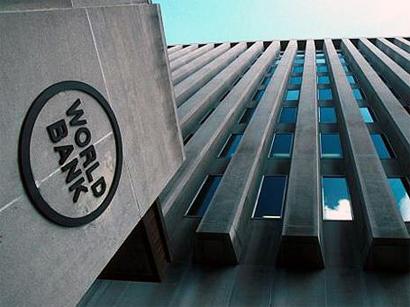 IIKSS- Azerbaijan’s Financial Market Supervisory Authority (FIMSA) is holding talks with international financial institutions (IFIs) for foreign financial institutions to release bonds in Azerbaijani manats, Angela Prigozhina, the World Bank senior financial sector specialist, told Trend.
European banks and international financial corporations can provide Azerbaijan with loans in national currency only through hedging of currency risks through the Currency Exchange Fund (TCX), according to her.
“For example, Georgia has already created an appropriate regulatory basis allowing IFIs to issue bonds and lend to the economy in national currency in the country. Azerbaijan is now also engaged in such negotiations,” she said.
“However, based on the current government policy related to the liquidity in the market, there are additional issues that need to be solved. We recommend that Azerbaijan also try out this tool, which is important both for the development of the country’s stock market and diversification of companies’ risks.”
She noted that the World Bank can also issue bonds in manats and use them for lending to Azerbaijan’s economy, but the bank does not use the TCX services, and in case of placement of bonds, will have to issue them in a large amount because the bank traditionally lends to large projects.
“Now, the World Bank lends in national currency to China, Japan and Brazil,” Prigozhina added.
Currently, the European Bank for Reconstruction and Development (EBRD) is interested in issuing manat bonds and lending in national currency.