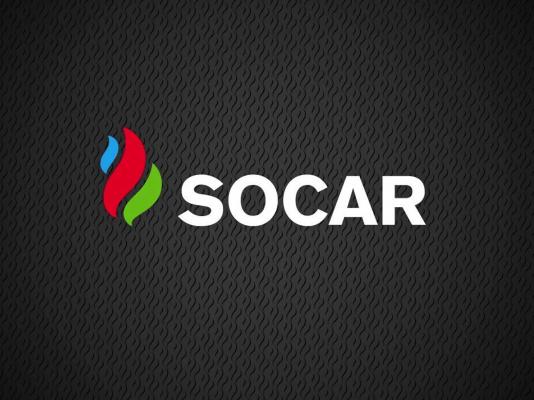 The acquisition issue of 66 percent stake of Greece gas distribution network operator - DESFA by the State Oil Company of Azerbaijan Republic (SOCAR) and sale of 17 percent share to European companies can be solved by late 2016, the website Natural Gas Europe reported March 31 quoting sources in the SOCAR.

“SOCAR’s purchase of a controlling stake of DESFA is of great importance to Azerbaijan, giving it control of a European gas supplier and enhancing its role in providing energy security for Europe,” the company sources said. “Currently we are in the process of reducing the stake of DESFA through sales to potential buyers in Europe and this process is expected to be completed in late 2016.”

The source in the SOCAR denied any rumors that company was set to withdraw from the DESFA deal owing to the plunge in oil and gas prices over the past couple of years.

The source also stated that the state oil company is keen on LNG business. “The plans to upgrade the country’s LNG terminal in Revythoussa near Athens will meet these interests and is important for gas supply in the wider region beyond current route of the southern gas corridor,” the source said.

Last December SOCAR has extended their sales and purchase agreement (SPA) for the deal by six months. SOCAR originally agreed to purchase a 66 percent stake in DESFA for 400 million euros after winning an international tender in 2013.

However, the acquisition of major stake in the Greek gas transmission operator is still on hold as the European Commission intervened to demand that it surrender 17 percent to a certified European operator.

Belgium’s Fluxys, Spain’s Enagas and Italy’s Snam have conducted due diligence procedures to be finalized early this year in preparation for their expected offers. However, Fluxys has rejected a proposal to discuss the possible investment, Greek EnergyPress reported.

The news circulated on the sidelines of an energy conference in Athens organized by TEE, the Technical Chamber of Greece, last week, sources said, adding that Italy’s Snam has also decided to no longer consider the DESFA stake. The third potential buyer however, Spain’s Enagas, remains interested.

“The potential investors considering taking on the surrendered 17 percent were advised by consultants to avoid the move as a result of the risk factor surrounding investments in Greece and the possibility of regulatory revisions that would lessen the gas operator’s revenue potential,” reports said.

Fluxys, Snam and Enagas are partners in the TransAdriatic pipeline that will deliver gas from Shah Deniz 2 gas development in Caspian to Greece and Italy.

Former Dagestan Deputy Prime Minister Imprisoned Over Energy Scandal At the start of May, an unusual trial concluded in Dagestan. Regional ...