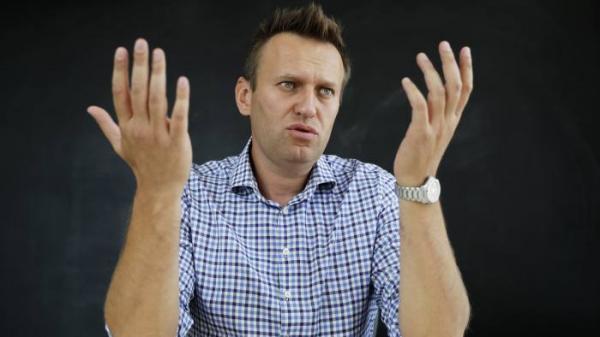 IIKSS- Russia’s opposition Solidarity movement will support opposition figure Alexei Navalny in his bid for Russian presidency in the 2018 elections, a senior member said.
Ilya Mishchenko, who chaired the Solidarity congress currently under way in Moscow, said its members discussed "a resolution that expresses support to Alexei Navalny as a presidential candidate."
The vote on the resolution is due Feb. 12, but, according to Mishchenko, it is highly unlikely that it would be changed or rejected. Earlier this week, Navalny announced that he would run in the elections despite his conviction.
On Feb. 8, Kirov’s Leninsky District Court gave Navalny a suspended five-year prison sentence for embezzling the Kirovles company’s funds. In addition, he was sentenced to a fine of 500,000 rubles (roughly $8,400).

Source: Russia Beyond The Headlines

Caspian Sea to become well-trodden route for cargo transportation to Central Asia   After political tensions between Turkey and ...