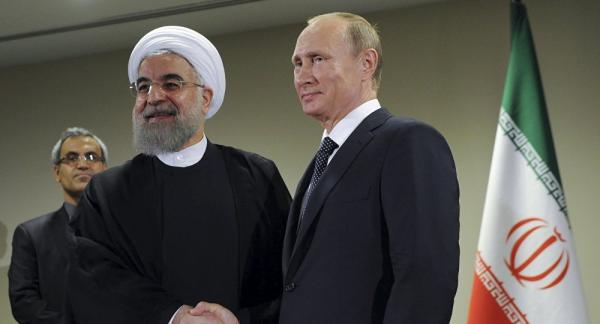 IIKSS - Iranian President Hassan Rouhani will discuss Nagorno-Karabakh conflict with Russian President Vladimir Putin during his visit to Moscow.
Report informs citing the Armenian media that the due statement came from Russian Ambassador to Iran Levan Jhagaryan.
According to him, Iranian President Hassan Rouhani will visit Russia at the end of March this year.
"Of course, regional issues such as situation in Afghanistan, issues related to the Caspian Sea, Nagorno-Karabakh conflict will be in the focus of attention during the visit", the ambassador said.

Energy: what was once a largely single-resource/two-state controlled industry has given way to other resources of significance. In turn, this ...