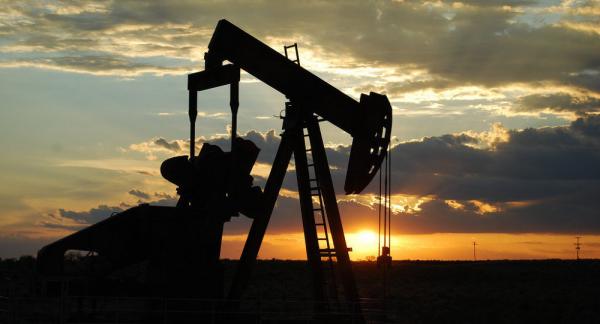 IIKSS - Research work, 2D and 3D seismic surveys aimed at finding new oil and gas fields are conducted in Turkmenistan, said the article of the online newspaper of the country’s Oil and Gas Complex.
Progress report was made public during a meeting dedicated to the results of activities of the Oil and Gas Complex’s enterprises in 2016. The meeting was attended by Deputy Chairman of the Cabinet of Ministers Yagshigeldy Kakaev, heads of Turkmengaz, Turkmenoil, Turkmenneftegazstroy state concerns and Turkmengeology State Corporation.
Moreover, uninterrupted supply of natural gas to new settlements, its safe and efficient use, as well as the installation of meters for measuring the volume of consumed gas were noted during the meeting.
It was previously reported that about 200 oil and gas fields were opened in Turkmenistan. Potential hydrocarbon resources of the country are estimated at 71.2 billion tons of oil equivalent, 53 billion tons of which account for onshore and 18.2 billion tons – for offshore areas.
The world’s second biggest gas field, Galkynysh, is located in the eastern part of Turkmenistan. According to the audit held by the UK’s Gaffney, Cline & Associates, reserves of the Galkynysh, together with reserves of the Yashlar field, are estimated at 26.2 trillion cubic meters of gas and reaches 27.4 trillion cubic meters – together with reserves of the reopened Garakel field.
Currently, Turkmenistan delivers gas to Iran and China. The country also continues the construction of the Turkmen part of the Turkmenistan-Afghanistan-Pakistan-India (TAPI) gas pipeline.
Source: AzerNews