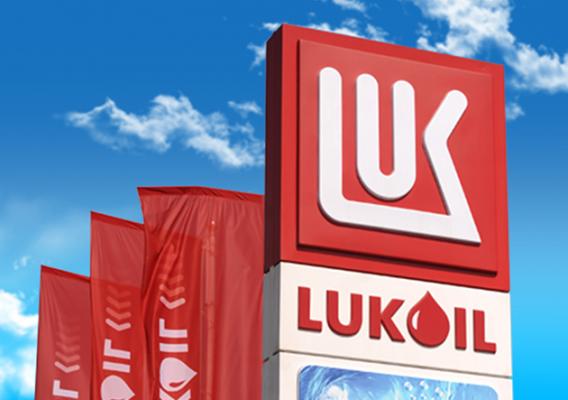 Lukoil plans to increase oil production in the Caspian Sea by 7 million tons a year after commissioning the Vladimir Filansky field.

Lukoil has already approved all its plans for the Caspian Sea. With the introduction of the full capacity in the second offshore field Vladimir Filansky, the company plans to extract additional 7 million tons of Caspian oil a year, TASS quoted Regional Administration in Astrakhan as saying.

Filanovsky and Korchagin fields are located in the Russian section of the Caspian Sea. The Korchagen field, which is developed since 2010, holds hydrocarbon reserves with 3P category in the amount of 270 million barrels of oil equivalent.

Previously, Lukoil announced the amount of long-terms investments that will be allocated for operations in the Caspian Sea.

A total of 882 billion rubles ($12 billion) will be invested to cover operational costs of the Filanovski field in the Caspian Sea, vice president of Lukoil company Azad Shamsuvarov said at a meeting of the Navigation Board in Astrakhan.

The first phase of the project will be commissioned in August, while the second and third phases will be operational in 2017 and 2019 respectively. The company will invest 882 billion rubles from 2016 to 2045," he said.

The Vladimir Filanovsky field was discovered in 2005. Proven reserves of the field are estimated at 153.1 million tons of oil with C1 + C2 categories and 32.2 billion cubic meters of gas reserves.

Realization of the Filanovsky project began three years ago. However, development of the field was delayed and will be ready to lunch in August 2016. Installation of basic equipments on the platform is almost ready. Initial drilling work will start in May.

Lukoil plans to increase oil production in Iraq as well.

In addition to gas and oil exploration and production activities across Russia, Lukoil operates in 12 countries in Europe, Africa and the Middle East. Its refining and petrochemical operations include six refineries in Russia and an interest in five more refineries in New Zealand and Europe. Lukoil also operates power generation facilities in Russia and gasoline service stations in Russia, Europe and the U.S..

Dubai-based Topaz to supply vessels for Caspian Sea Dubai-based shipper Topaz Energy and Marine has won a US$350 million contract ...

Iran's Hassan Rouhani has told India's Narendra Modi his country will remain committed to trilateral agreement on Chabahar, to which ...