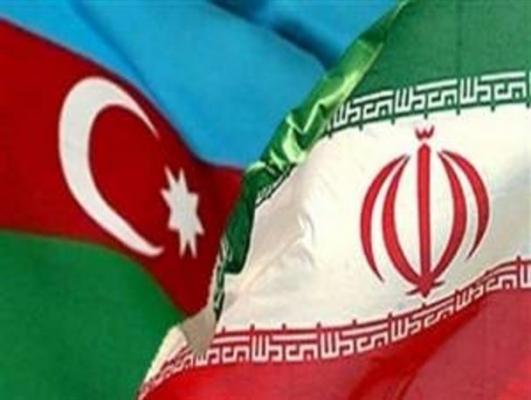 IIKSS - Azerbaijan and Iran have started studying opportunities for integration of the two countries’ bank card systems, the Central Bank of Azerbaijan (CBA) told Trend.
"Currently, this issue is being studied by a special expert commission," said the CBA.
It should be recalled that during Iranian President Hassan Rouhani’s trip to Azerbaijan in August 2016, a meeting was held between heads of central banks of Iran and Azerbaijan, Valiollah Seif and Elman Rustamov. The sides signed a memorandum of understanding (MOU) after the meeting. Discussions also continued in December within the next meeting of the intergovernmental commission on trade and economic cooperation.
The memorandum envisages the integration of the two countries’ card systems, or in other words, it will be possible for both countries’ citizens to use their cards both in Iran and Azerbaijan.
It should be noted that one of the possible ways to make it work is to connect Iranian banks to the national card payments network created by Azerbaijan’s Central Bank.
In this case, citizens of Iran will be able to freely use their bank cards in Azerbaijan. Accordingly, if the connection is established, Azerbaijani nationals will be able to use their cards in Iran.
Iran doesn’t need to connect to international payment systems of Visa or MasterCard, since Azerbaijani banking cards operate as local cards, for the operations within the local banking system. This option [of international payments] is active only when a cardholder is outside the country.
The issue has become more relevant due to increasing flow of Iranian tourists to Azerbaijan – their number increased by one third in 2016. In line with the simplification of visa regime for Iranian citizens, even greater traffic of Iranian tourists can be observed in 2017.
Starting from Jan. 10, 2017, Iranian nationals can electronically register their visas for entering Azerbaijan in three days.
Thirty-two banks operate in Azerbaijan, 30 banks – in Iran.
Source: Trend

Trend: A communiqué has been issued on the results of the trilateral meeting of the Azerbaijani, Russian and Iranian foreign ministers ...