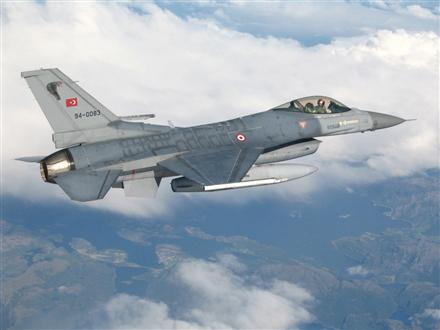 Turkey and Russia have agreed on the observation flights that were cancelled Feb. 4, the Haber7 newspaper reported March 28 citing diplomatic sources.

Reportedly, a group of Russian observers were expected to fly over Turkey’s territory on Feb. 1-5 under the Open Skies Treaty.

Earlier, spokesman for Turkey’s ruling Justice and Development Party, Omer Celik said the route of the observation flight, proposed by Russia, is a “speculation” against the backdrop of the crisis in the two countries’ relations.