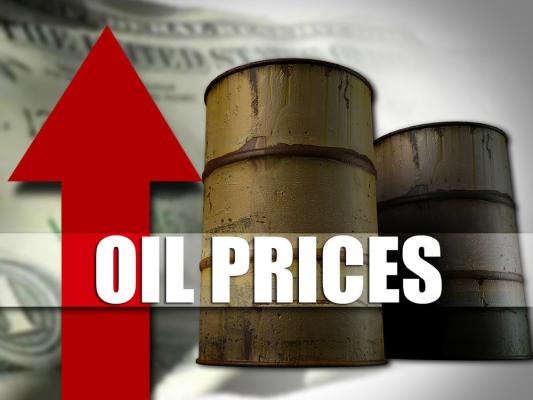 IIKSS - Iranian light crude oil price continued its upward trend in the week ended on December 23, increasing 30 cents per barrel (pb) to reach $52.16, IRNA reported on Saturday.
The country’s light crude price stood at $40.84 on average since the beginning of 2016 until December 23.
Meanwhile, Iran sold its heavy crude oil at $51.66 pb in the mentioned week down four cents from its preceding week.
The country’s heavy oil price was reported $38.96 on average since the beginning of 2016 until December 23.
Oil experts have predicted that during the Christmas holidays, imports and exports in oil terminals will decrease and this leads to a reduction in crude oil supplies in the market and consequently a boost in oil prices.
Organization of the Petroleum Exporting Countries (OPEC) agreed in Vienna on November 30 to cut production from January by around 1.2 million barrels per day (bpd), or over three percent, to 32.5 million bpd.
The cut will put production at the low end of a preliminary agreement struck in Algiers in September, and will reduce output from a current 33.64 million bpd.
Source: TEHRAN TIMES

Situation in the exhibition industry of Azerbaijan will remain stable - Farid Mammadov, Director of Iteca Caspian