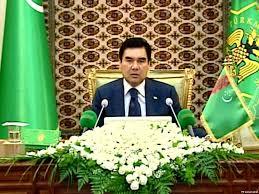 IIKSS - The European Bank for Reconstruction and Development (EBRD) is deepening its support for the private sector ...