Transport sphere co-op to be discussed in Turkmenistan

Transport sphere co-op to be discussed in Turkmenistan Investment 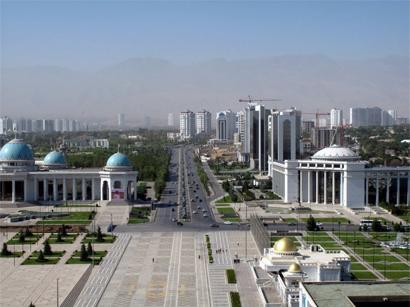 It is planned to hold the UN first World Conference on Sustainable Transport in Turkmenistan in late 2016, according to the message of the Turkmen government.

Turkmen President Gurbanguly Berdimuhamedov signed a decree, according to which the staff of the organizing committee on preparation and holding of the mentioned conference was approved.

At the government meeting, Turkmenistan’s president said that in modern conditions cooperation in the transport and communications sector gained special importance as an essential factor of global sustainable development, according to the message.

Berdimuhamedov went on to add that Turkmenistan, which occupies a favorable geographical position, strengthens its positions as an important transit and transportation hub, as well as logistics center of regional and continental importance.