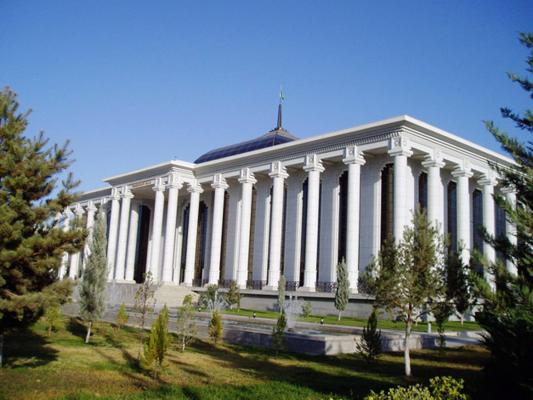 Parliament of Turkmenistan approved and adopted the bill “On Trading Activity”, according to the Turkmen government’s message issued March 28.

The bill was passed at a parliament meeting, during which the MPs stressed that systematic work on creation of goods surplus and saturation of domestic market with various products is being carried out in Turkmenistan.

“Alongside with increasing the consumer goods and food products output, and manufacturing capacities in textile and food industries, major investments are being made for development of services sphere and trade,” read the message.

During the meeting, it was noted that the new law is topical and sets legal, economic and organizational foundations for trading activity in Turkmenistan.

The bill “On ethics and official conduct of civil servant” was also passed at the parliament’s meeting.