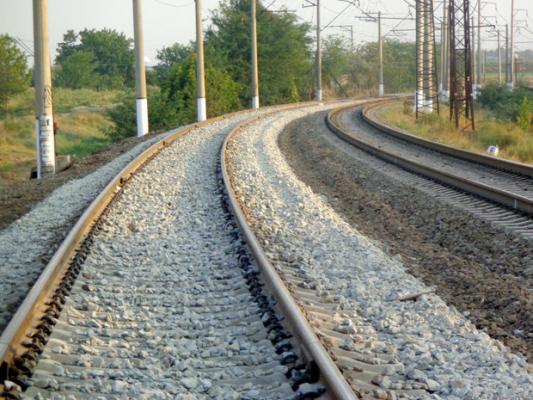 IIKSS - RAI deputy has reported on negotiations for launching railroad connection among Iran, Kazakhstan, Turkmenistan and Tajikistan.
Mir-Hassan Mousavi, Deputy of Islamic Republic of Iran Railways (RAI) made the remarks saying “the talks have kicked off in line with outcomes of President Rouhani’s recent visit to Central Asian countries.”
Iran has on the agenda to expand railway ties with regional states, Central Asia and Caucasus in particular, in a bid to conduct goods transport to Europe.
He underlined that railway directors of Iran, Kazakhstan, Turkmenistan and Tajikistan have begun negotiations and their next meeting is due to convene in six months.
The official stressed that Nakhchivan-Tabriz-Mashhad railroad project will become operational on Thursday aiming to provide service to pilgrims who travel to Mashhad.
“Given that Iran and Azerbaijan Republic follow different railroad standards, train bogie exchange will take place at Julfa border station in after the train crosses the border.”
Source: Mehr News Agency