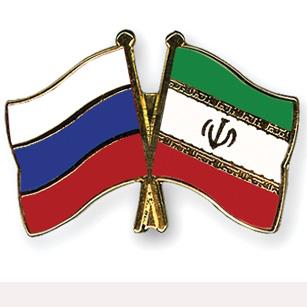 The two presidents discussed in detail the situation in Syria, particularly in connection with the Syrian Armed Forces’ successful operations, which, with support from Russia’s Air Forces, have forced the IS terrorists out of the ancient town of Palmyra, a world cultural heritage site.

The two leaders noted that this is a very significant event, also in the context of the continued fight against the terrorist groups in Syria, the report added.

Azerbaijani soldier Vusal Aliyev was killed by a sniper shot from the Armenian side on July 5 at 12:30 PM. Soldier ...