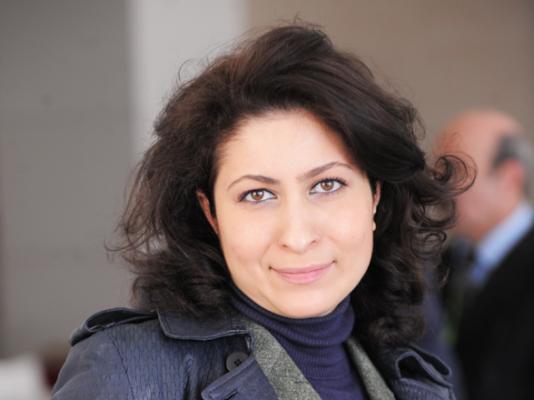 Perhaps, in “peacetime” Iran and Russia considered the idea to include Armenia at least in some regional infrastructure projects, including transport, but today the main issue on the agenda is the countries’ economic stability and development.

And it becomes clear that it is not the time to carry such economic ballast like Armenia. So, the ruin of the Armenian hopes was quite predictable. The country has no finance, no infrastructure, and no trust as a stable strategic partner.

But first things first. The planned trilateral meeting of the Azerbaijani, Russian and Iranian foreign ministers in Baku has recently become known. Earlier, a diplomatic source told Trend that one of the main topics of this meeting will be the implementation of the North-South transport corridor project.

Today Baku is included in a very important and large scale project, which promises great profits, investment, economic development and strengthening of relations with the region’s countries. However, this project is important not only for Azerbaijan.

For all three oil-producing countries – Azerbaijan, Iran and Russia, income of which decreased due to the fall in oil prices, the North-South project will combine economic potentials that will help to diversify the economies of these countries.

Initially, it was obvious that Azerbaijan will become an important part of this transport corridor, which will connect Northern Europe with Southeast Asia.

This project will serve as a link to connect the railways of Azerbaijan, Iran and Russia, and as a road on which the increasing flow of goods will go in two directions, connecting China, Finland and the Gulf states which are located at a long distance from each other.

Azerbaijan has long deserved to be considered as one of the most important players in the region by constantly developing and investing heavily in the construction of infrastructure, railways and ports.

Baku has recently announced the creation of a free trade zone on the territory of Baku International Sea Trade Port, which will certainly be another step to turn the country into a major transportation and logistics hub.

The creation of such a zone will also enable Central Asian countries to export goods to Europe and Asia by benefiting from the North-South project.

It is also very important that the infrastructure for starting the project’s implementation is almost ready.

Azerbaijan’s and Iran’s railways will be connected within the North-South transportation corridor by late 2016.

Iran plans to complete the construction of a railway from Rasht (Iran) to Astara (Azerbaijan) along the Caspian Sea coast in the next two years.

It means that in the near future, Azerbaijan will become a major transportation and logistics center of the region and a part of the important project which will make it possible to strengthen the country’s economic cooperation with the largest countries in the region.