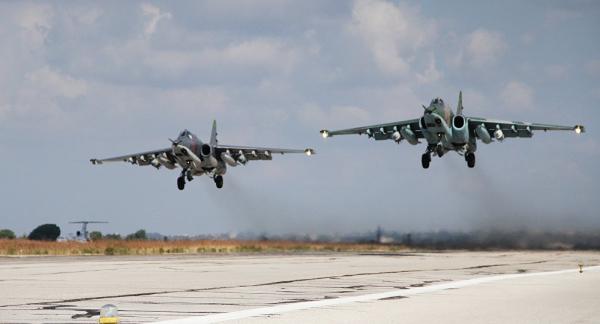 IIKSS - Sputnik Mundo talked to Uruguayan journalist Gabriel Mazarovich from the Popular El weekly about his attitude to the recent developments in Syria. According to the journalist, the successful liberation of Aleppo has helped Russia further strengthen its positions as a key player on the global arena.
Mazarovich believes that a series of wins in the fight against terrorism has helped Russia to occupy a privileged position in the international system.
"Victory in Syria is Russia's merit. The US came to this country to fuel a civil war, overthrow Bashar al-Assad and create Daesh. Russia, in its turn, realized that the problem is not Assad, but terrorism. Today, it [Russia] can demonstrate its victory over this extremist group in the stronghold of the later. It is a very powerful move on the international chessboard," Mazarovich said.
The analyst argued that Russia's military success in Syria is a key indicator in relations between Russia, on the one hand, and the European Union and the United States, on the other. According to him, it confirms that Moscow has a strong advantage in this context.
In particular, he referred to the recent annual press conference, held by Russian President Vladimir Putin in front of 1,437 journalists from around the world.
At the press conference, Putin said that Moscow is not the one fueling an arms race with the West. The basis for this process was created when the US withdrew from the Anti-Ballistic Missile (ABM) Treaty, forcing Russia to invest in upgrading its military potential, the Russian leader said.
"Putin has assured that his country is stronger than any potential aggressor, whom it may face. He did it in a protective, but a worried tone. He sees that the world is slipping into an arms race, which has not been provoked by Russia. But in this scenario, Russia plays a strong role," the journalist said.
Among other things, Mazarovich was anxious about "almost a total absence" of references to Latin America in the president's press conference.
"This is a sign that the continent plays a relatively minor role in the world. It is a very serious problem for Latin America. There is no country in the region, the voice of which could be heard globally," he said.
In Mazarovich's opinion, the lack of Latin American initiatives at the international level is an obstacle to the "survival" of the continent. Such situation should prompt the local governments to rethink their strategies and focus on ensuring unity among Latin American countries, he concluded.