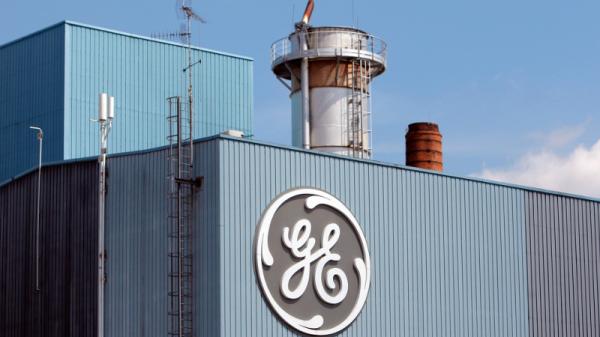 IIKSS - President of Turkmenistan Gurbanguly Berdymuhamedov met with General Electric Vice President, President and Chief Executive Officer Ronald J. Pollett.
The President noted that Turkmenistan had been always open for mutually beneficial business relations with the leading representatives of the world business, including the United States business market. Emphasizing that Turkmenistan pays a big importance to enhancing power industry potential, President Gurbanguly Berdymuhamedov praised the results of cooperation with General Electric - the long-time partner of Turkmenistan in this sector of the national economy, the state news agency of Turkmenistan said.
The prospects of cooperation in line with the innovative part of the economic strategy of Turkmenistan were considered during the meeting.
The Turkmen leader and his guest emphasized the importance of the projects on modernization of the power system of Turkmenistan, which would contribute to ensuring reliable and stable power supply throughout the country and increasing the export of electricity to neighbouring states.
Ronald J. Pollett emphasized that General Electric was proud of long-term cooperation with Turkmenistan that had proved itself as a reliable partner.
Mr. Ronald J. Pollett confirmed readiness of his company to take an active part in implementing ambitious reforms launched in Turkmenistan. The businessman assured that General Electric would make every effort to strengthen its position in the Turkmen market that created favourable business conditions for successful business.
Source: AKIPRESS

TBILISI – Thousands gathered in Georgia’s capital Tbilisi on Sunday to protest negotiations between the government and Russia's state-owned energy ...