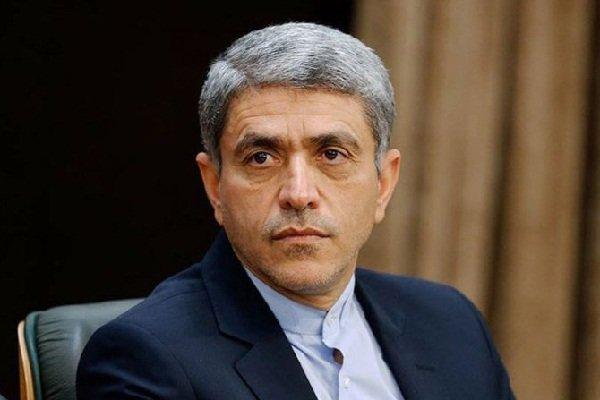 IIKSS - Iran’s economy minister and Czech’s parliament speaker has agreed in joint investment in automaking as well as construction of railroads in Iran.
Ali Tayebnia, who is staying in Prague to attend the meeting of Iran-Czech Joint Economic Mission, met and talked with Speaker of the Chamber of Deputies of the Parliament of the Czech Republic Jan Hamáček.
During the meeting, Hamáček, while pointing to good and growing relations between the two countries as indicated by exchange of various political and economic delegations in the present year, emphasized the need to strengthen bilateral ties in all fields. He voiced satisfaction towards holding of the Joint Economic Commission and voiced readiness of Czech firms to launch joint investment in Iran’s industries like automaking and railroad construction.
Tayebnia of Iran also voiced contentment towards holding of the economic event and while referring to increasing cooperation between Tehran and Prague in various arenas, said Iran welcomed investment of Czech companies given their positive record of their activity.
He also called for elevations of collaborations and banking relations between the two sides as a prerequisite to development of economic cooperation.
Iran’s economy minister stressed the need for creation of legal grounds for venues of economic ties between Tehran and Prague; “approval of the agreement on economic cooperation between the two nations by the Iranian Parliament marks a major step towards reinvigoration of bilateral relations,” he concluded.
Source: Mehr NEWS AGENCY