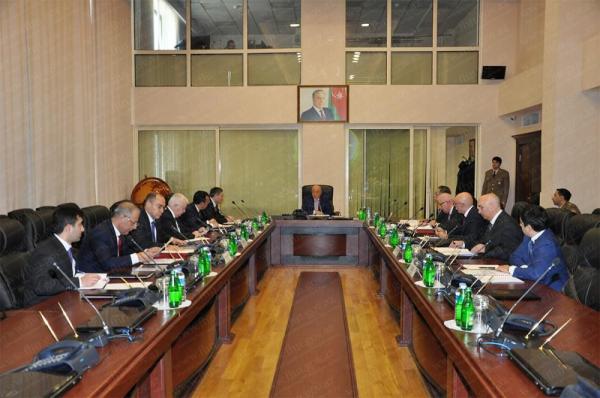 IIKSS - President Gurbanguly Berdimuhamedov held extended session of the Cabinet of Ministers of Turkmenistan where outcomes of ...