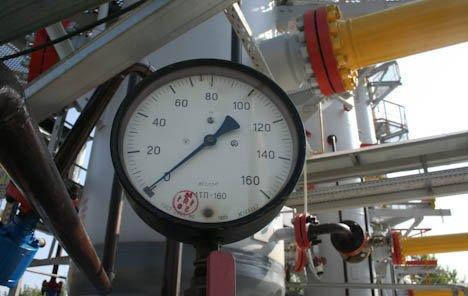 He said Turkey can play a key role in setting prices for gas to be transported to Europe from Azerbaijan, Russia and Iran.

It is planned to annually transport 10 billion cubic meters of Azerbaijani gas from the Caspian Sea region to Europe through Georgia and Azerbaijan within the Southern Gas Corridor project.