How Russia Wages Information Warfare in the United States 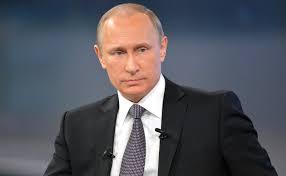 IIKSS - Delegation led by co-rapporteurs of the Parliamentary Assembly of the Council of Europe Cezar Florin Preda ...

Azerbaijan is Kazakhstan’s strategic partner in the Caucasus. Kazakhstan’s President Nursultan Nazarbayev made the remark during the meeting with Azerbaijan’s new ...

Iran to build 50MW wind farm in Kazakhstan Iran has signed an agreement with Kazakhstan towards building a 50-megawatt wind power ...