An inside look at the new crossroads of Eurasia: Azerbaijan's New Port of Baku Investment 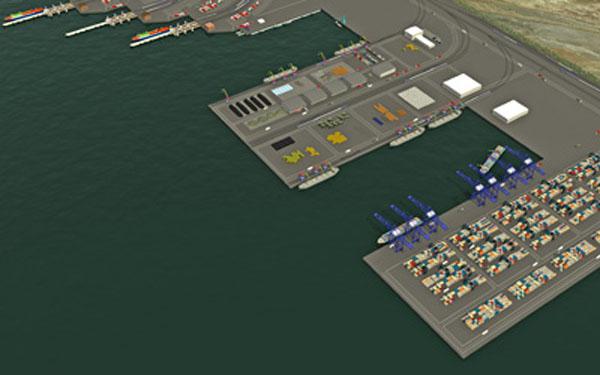