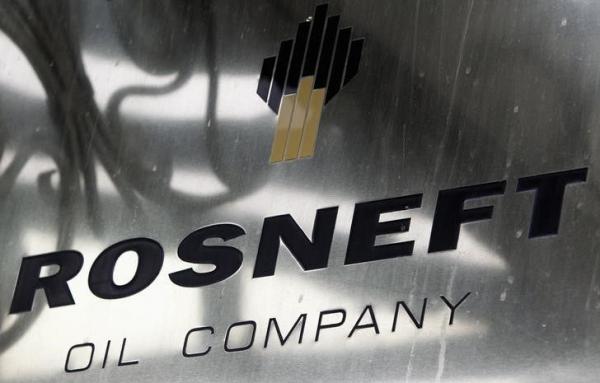 IIKSS- Russia’s largest oil producer Rosneft said on Friday it was gradually starting production at the Yurubcheno-Tokhomskoye oilfield in eastern Siberia and had began shipments to a pipeline.
The move comes as oil producers globally struggle to reach a deal on capping output to support prices.
Rosneft, led by Igor Sechin, who has been sceptical about OPEC’s ability to stabilise prices, said it had started oil shipments to a pipeline connected to the main East Siberia-Pacific Ocean pipe, mainly used for supplies to China.
The company said it planned to launch new facilities at Yurubcheno-Tokhomskoye for industrial-scale production in 2017. China’s Sinopec <2386.HK> has shown an interest in buying into the field, according to Russian media.
Rosneft has said Yurubcheno-Tokhomskoye will reach peak production of up to 5 million tonnes a year (100,000 barrels per day) in 2019.
Last week, Russian President Vladimir Putin, who has pledged to join a global pact to cap oil output, gave the green light to start production at a new Caspian Sea field owned by the country’s No.2 oil producer Lukoil .
Russia’s move to continue opening up oilfields has added to the uncertainty over whether producers’ will reach a deal to limit output.