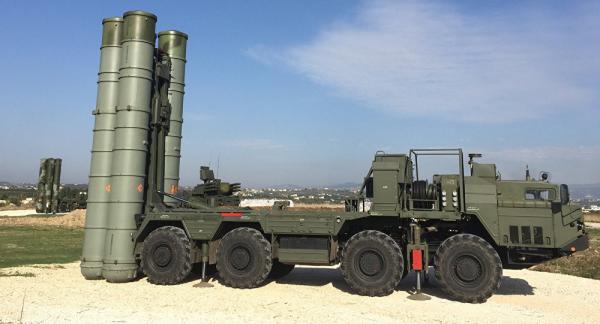 Russia has finished executing the contract on supplying Iran with divisions of S-300 air defense systems, the head of Russia's Federal Service for Military-Technical Cooperation said Thursday. "All divisions have been supplied," Alexander Fomin told RIA Novosti.
On April 11, the Iranian Foreign Ministry announced that Russia had made the first contracted delivery of the S-300 systems as scheduled.

The $900-million contract to deliver five Russian S-300 systems to Iran was signed in 2007. It was suspended after the adoption of UN Security Council sanctions on Iran in mid-2010. In April 2015, Russia resumed the talks on the S-300 deliveries following an agreement on the Iranian nuclear program.

IIKSS- Former US ambassador to Russia Michael McFaul said Wednesday that Russia's alleged intervention in the US ...