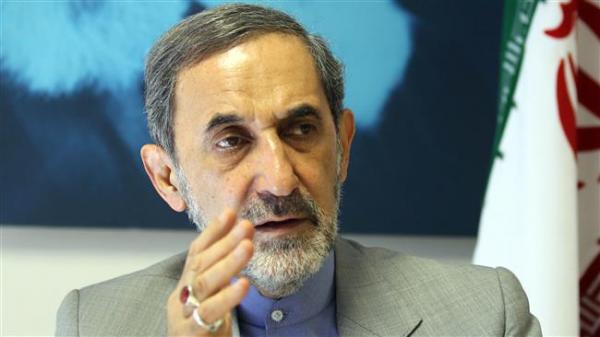 A senior advisor to Leader of the Islamic Revolution Ayatollah Seyyed Ali Khamenei says Iran and Russia must strengthen their strategic cooperation on regional and international issues, especially the ongoing crisis in Syria.

“Strong and strategic relations between the two countries are very important in the establishment of regional peace and stability and the settlement of issues,” the Leader’s advisor on international affairs, Ali Akbar Velayati, said in a meeting with Russia’s special envoy for Syria Alexander Lavrentiev in Tehran on Monday.

Syria has been gripped by foreign-backed militancy over the past five and a half years, which has claimed the lives of around 400,000 people.

In recent months, the Takfiri militants have suffered major setbacks as the Syrian army has managed to liberate several areas.

On Sunday, Syrian government troops and allied forces purged militants from territories in the villages of Maan and al-Kabariya in the west-central province of Hama.

Syrian fighter jets also targeted terrorist positions in the towns of Murak and Taybat al-Imam, the city of Suran, and the villages of Atshan and al-Lataminah in the province.

Meanwhile, Syrian soldiers have been pushing forward with their offensive against militant-held parts of the city of Aleppo, which has been divided since 2012 between government forces in the west and foreign-backed terrorists in the east, making it a frontline battleground.

Elsewhere in his remarks, Velayati said some reactionary countries in the region and supporters of extremist, Takfiri and terrorist groups "are looking for a way to save these on-the-run and defeated groups through unbalanced negotiations to make up for their constant failures."

“We believe that any political talks in connection with the future of Syria must be conducted through consultation with and consent of the country’s government and nation,” Velayati added.

Moscow has been helping Damascus in the fight against terrorism with Russian warplanes pounding the positions of terrorists in Syria since September 30, 2015, upon a formal request from Damascus. Iran has also been providing military advisory assistance to the Syrian government in its campaign against terrorism.

Russia leaked use of Hamedan airbase without prior notice   Iran’s Defense Min. said Russians announced use of Iranian ...

Kazakhstan will start issuing electronic visas July 1 as part of the Digital Kazakhstan programme. Visitors will ...