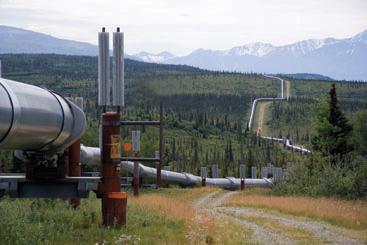 "Pakistan has agreed to build a 100km-pipeline from Gwadar port to Iran's borders to intake gas," Araqi added.

He said that, once Iran offered to give $500 million loan to Pakistan in 2013 to build the pipeline in its territory, but the proposal was canceled by Tehran and Pakistan didn't start the construction of the pipeline.

Tehran has already invested over $2 billion to construct the Iranian side of the pipeline, though it hasn't been completed entirely. But there was serious doubts about how Pakistan could finance the $1.5 billion needed for construction of 900km pipeline.

After signing an agreement between Pakistan and China to build a LNG terminal in Gwadar port and construct a 700km-pipeline from Gwadar to central regions of Pakistan in 2015, the hopes for Iranian gas deliveries to Pakistan increased.

"Now the LNG terminal and pipeline in Gwadar port- 100km away from Iranian borders- can link to Iran's 7th cross-country pipeline, aimed to export 22 million cubic meters per day of natural gas to Pakistan," he said.

Pakistan should have started importing Iranian gas in January 2015, but it has yet to begin building the pipeline in its territory. Iran can get $200mn compensation from Pakistan each month owing to delays, but they are still negotiating the gas deal.

Leaders of Russia, Iran, Azerbaijan to discuss North-South transport project on August 8 The project will be a great contribution to ...

The chief of staff of Iranian president has arrived in Ashgabat this morning atop a high-ranking politico-economic delegation. Vaezi ...