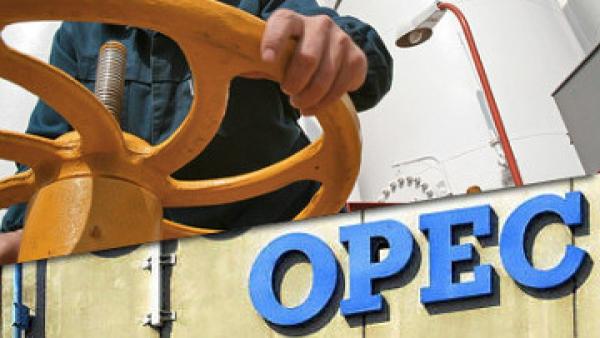 Energy ministers from Saudi Arabia, Iran and Iraq will be among representatives of key OPEC producers meeting Russian officials for informal talks on oil output in Istanbul next week, OPEC sources and the Russian energy minister said on Thursday.

The Organization of the Petroleum Exporting Countries last week agreed a deal to limit crude production and is looking to secure the cooperation of non-OPEC members such as Russia to help to support oil prices.

Other energy ministers who will be present in the Turkish city as it hosts the World Energy Congress include those of the United Arab Emirates, Algeria, Venezuela and Qatar, which holds the OPEC presidency.

No decision is expected to be taken in Istanbul, the sources said, but the meeting will be a chance for the officials to discuss the next step after last week's Algiers meeting.

The agreement reached in Algiers is expected to be implemented this year and OPEC ministers will meet next in Vienna on Nov. 30 to set the group's supply policy.