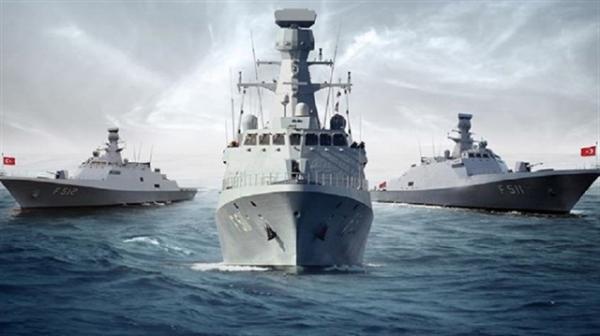 According to Turkish officials, Azerbaijani Naval Forces, which are planning to establish a naval base in the Caspian Sea, showed interest to Turkish MİLGEM national warship program.

Iran will start issuing electronic visas for foreign tourists by the end of 2016, Masoud Soltanifar, Iran’s vice-president said. Soltanifar, who ...