Russia, Saudi Arabia and Iran are meeting to discuss oil this week – and this is why it matters Energy 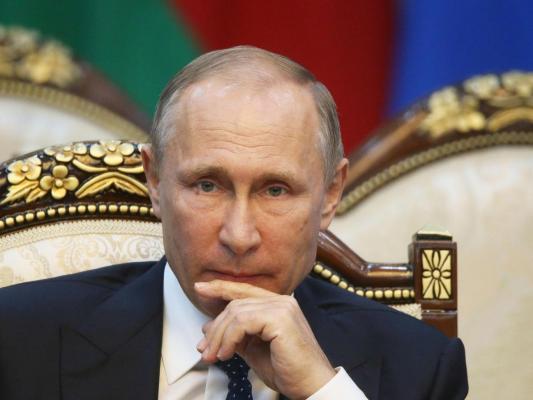 If you have low expectations you won’t be disappointed – not a bad way to approach life, as well as economics. But it is particularly appropriate when approaching OPEC meetings, for the tensions within what has always been a disparate group of countries are greater than ever.

Meeting after meeting has resulted in stalemate. Conventional wisdom says that will happen again this Wednesday, when the 14 OPEC members have an informal meeting in Algiers, following the International Energy Forum that starts on Monday. A top-level Russian delegation is at the forum, and it may join OPEC for the meeting.

Yet there is a chance that this one might be different. There might be an agreement on a production freeze between Russia and Saudi Arabia, and a cap on production in Iran. If that happened there could be a real impact on the oil price.

In recent months both Russia and Saudi Arabia have been increasing production to record levels. Iran, in theory freed from sanctions, has been rebuilding its oil industry. On my quick back-of-an-envelope tally, those three account for one third of global oil production. Had they not boosted output this year, the oil price would have recovered much faster.

Will they agree? The rumours fly. One story is that Russia will not join any talks with OPEC unless and until OPEC members agree on production levels. Relations between Saudi Arabia and Iran remain tense.

But it is nevertheless in the self-interest of the producers to get an agreement; you cannot rule out the possibility that some sort of understanding could be reached. And then, just as hardly anyone predicted the collapse in the oil price that began two years ago, note that hardly anyone is predicting a recovery to $80 a barrel now.

That would have huge consequences. For a start it would be the end of deflation and lead to a much faster rise in interest rates than the markets currently expect. I’m not saying that this will happen, but the possibility that it might makes this meeting in Algiers the most significant thing happening in the next few days.

IIKSS - The Russian Navy’s airborne arsenal is to receive a major boost in the form of both ...