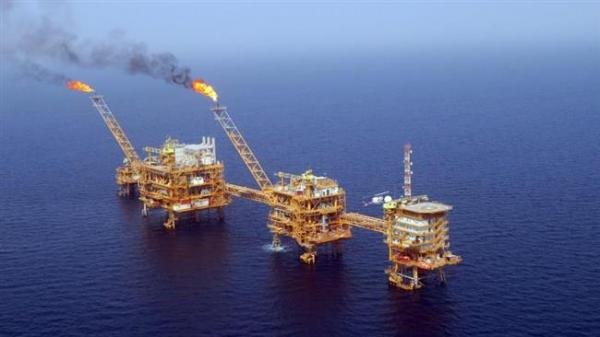 Qatar’s media said on Wednesday that the country has invited Iran to join talks over implementing a proposed oil production freeze to help stabilize prices.

Qatar’s Ministry of Energy and Industry has announced that all 13 OPEC members including Iran have been invited to the talks that will be held in Doha on 17 April. Russia, which is not an OPEC member state, has also been invited.

Next month’s meeting in Doha is a follow-up to talks last month between Qatar, Russia, Saudi Arabia and Venezuela in which they first called for the output freeze.

“The aim of the meeting is to reach agreement among producers on freezing their crude output at January levels in order to reduce the excess supplies on world markets in everyone’s interest,” the Qatari ministry said.

Oil prices, which have plummeted more than 60% since mid-2014 partly because of oversupply, have recovered slightly since the freeze was first mooted, reported Qatar’s English-language newspaper The Peninsula.

Iran has so far rejected the call to freeze its output and emphasized that it will go ahead with its plans to increase its oil production.

The country had been under multiple years of sanctions that limited its oil exports to 1 million barrels per day and also barred foreign investments in its oil industry.

The sanctions were lifted in mid-January with the implementation of a deal that the country had reached with the P5+1 – the five permanent members of the Security Council plus Germany – over its nuclear energy program.

Shortly after the removal of the sanctions, Iran increased its oil production by several hundred thousand barrels per day.

Iran’s Oil Minister Bijan Zangeneh has emphasized that the country will increase its oil production by a further 500,000 barrels per day within the next months.

Iran's 'New' Karrar Tank: "One of the Most Advanced Tanks in the World"? In March, Brig. Gen. Hossein ...

Take a virtual tour of the city on the Caspian Sea with 500-year-old steam baths and the world’s largest ...