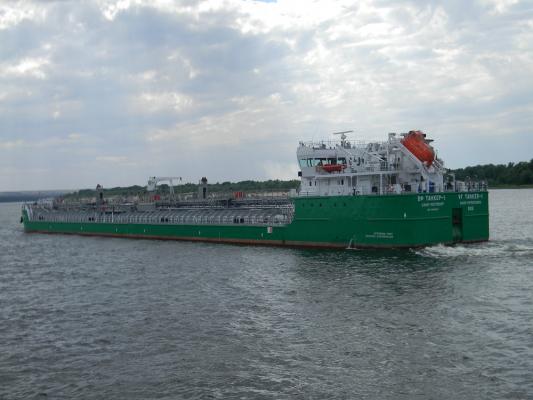 Russia's "Krasnoye Sormovo" shipyard will sign a contract to build two tankers for Azerbaijan till the end of March, General Director Nikolai Zharkov said reporters on Friday, according to TASS.

"Until the end of March will sign a contract with a company from Baku (Azerbaijan) to build two tankers of project RST27", he said.

IIKSS - Iran has announced the names of over two dozen international energy companies that it says are ...

Over the past 24 hours, Armenia’s armed forces have 83 times violated the ceasefire along the line of contact ...