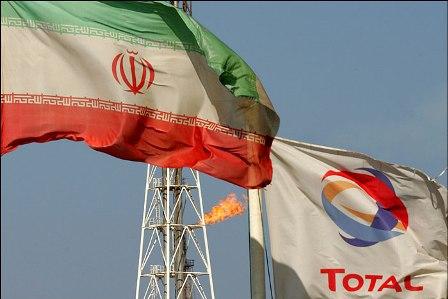 According to the signed agreement, Total is allowed to study the giant oil field to decide whether to get involved or not. Further details were not revealed.

Earlier, the Project Director of the Development Project of South Azadegan Seyed Mahmoud Marashi said that according to preliminary estimates, the expected volume of investment to develop the second phase of South Azadegan would be less than $5 billion.

The Russo-Persian Treaty of Friendship was signed on February 26, 1921 between representatives of Iran and the Soviet Russia. Based ...